NeverLand Sailing Yacht is an Oceanis Clipper 500 built by the famous french boatbuilders Beneteau. Cutter rigged, in the Deluxe version with teak deck and and owner’s huge cabin at the front. NeverLand is a sea-worth and safe yacht, just carefully restored and fully equipped: a Lady of the Seas, to sails – with some style – at the discovery of the Mediterranean on board of a yacht of charme!

Spacious yacht with all comforts: large owner’s cabin in the bow, with an internal bathroom with shower. Dinette with sofa that converts into a single bed, kitchenette and chart table. At aft two double berths with two bathrooms with shower. At the extreme bow there is a cabin for the crew, with its own bathroom. 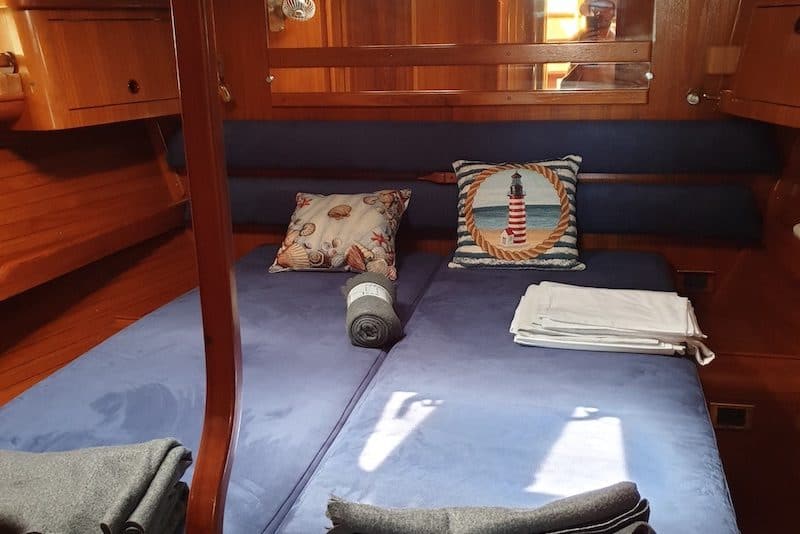 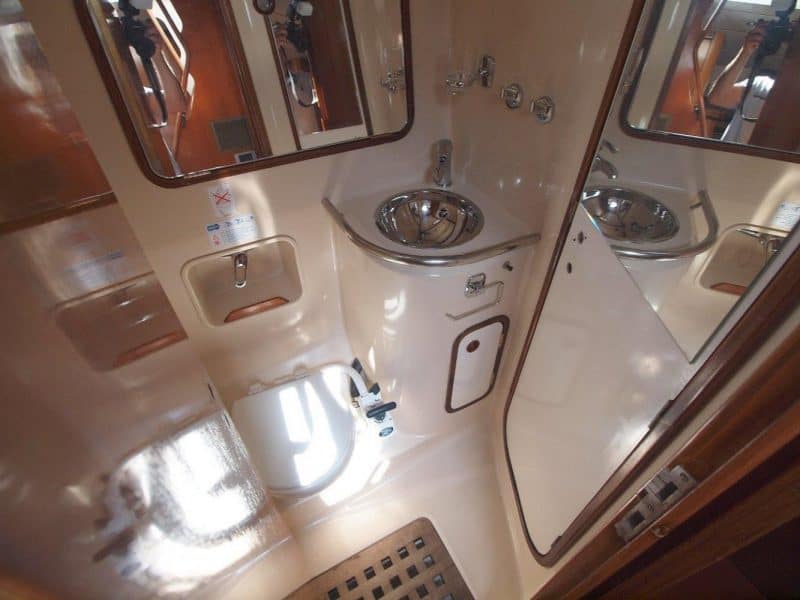 The story of the Yacht

I am the third Owner of NeverLand, firstly used for some 6 years as a charter boat in the Atlantic and Caribbeans, though very well equipped for long term cruises, she then cross the Atlantic and entered the Mediterranean, being bought by a British family of yacht brokers, that sailed with her all around the Med for 15 years. 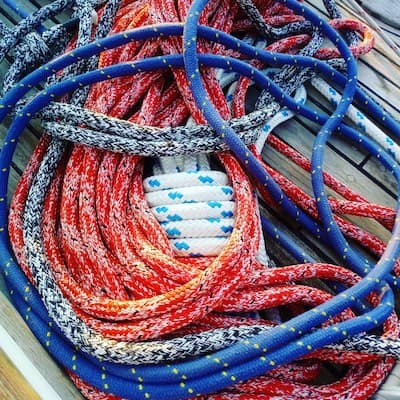 Being little used in the last seasons, in January 2019 I found the yacht in a Greek shipyard and immediatelly felt in love, choosing her as my next yacht. Fully refurbished and equipped with modern and first class instruments, NeverLand debuted in Summer 2019 in charter activities in Grece, encountering a great success among her guests. In April 2020 she will be at sea again, with new upholstery, ropes, electrical equipment and many more inprovments, sailing trough the Aegean in Spring and around the Ionian in Summer and Autumn.

This website uses cookies to improve your experience while you navigate through the website. Out of these, the cookies that are categorized as necessary are stored on your browser as they are essential for the working of basic functionalities of the website. We also use third-party cookies that help us analyze and understand how you use this website. These cookies will be stored in your browser only with your consent. You also have the option to opt-out of these cookies. But opting out of some of these cookies may affect your browsing experience.
Necessary Sempre abilitato

Any cookies that may not be particularly necessary for the website to function and is used specifically to collect user personal data via analytics, ads, other embedded contents are termed as non-necessary cookies. It is mandatory to procure user consent prior to running these cookies on your website.